Cat Cabalo is Of Counsel with the firm and is based in the San Francisco office.  Her practice is focused on disability civil rights.  She has handled a variety of federal and state cases in numerous practice areas in California and Washington state, several through through trial and appeal, including in the Ninth Circuit Court of Appeals and the Washington State Supreme Court.

As a disability civil rights attorney, Cat has successfully litigated and resolved cases against Hilton Worldwide, Starbucks, Bank of America, Starwood Hotels and Resorts, Taco Bell, McDonald's, Target, ACE Hardware, Ross Stores, and other large corporations.  She also accomplished making several large college campuses, including Diablo Valley College and Cañada College, accessible to students with mobility disabilities, and worked with the City of Cupertino to ensure its sidewalks are accessible to people in wheelchairs.  She has been named a Rising Star by Washington Law and Politics Magazine and Northern California Super Lawyers.

In addition to actively participating in several national bar associations, including the Disability Rights Bar Association and the American Association for Justice, she is presently an Officer on the Board of the Alameda-Contra Costa Trial Lawyers’ Association.

Cat prioritizes and enjoys philanthropic work for several local nonprofits important to her, including the SF-Marin Food Bank, Breast Cancer Emergency Fund, and the Bay Area Urban Debate League.  She is also an avid cyclist and enjoys participating with her cycling team in AIDS/LifeCycle, a 7-day bike ride from San Francisco to Los Angeles to raise money and awareness in the fight against HIV/AIDS. 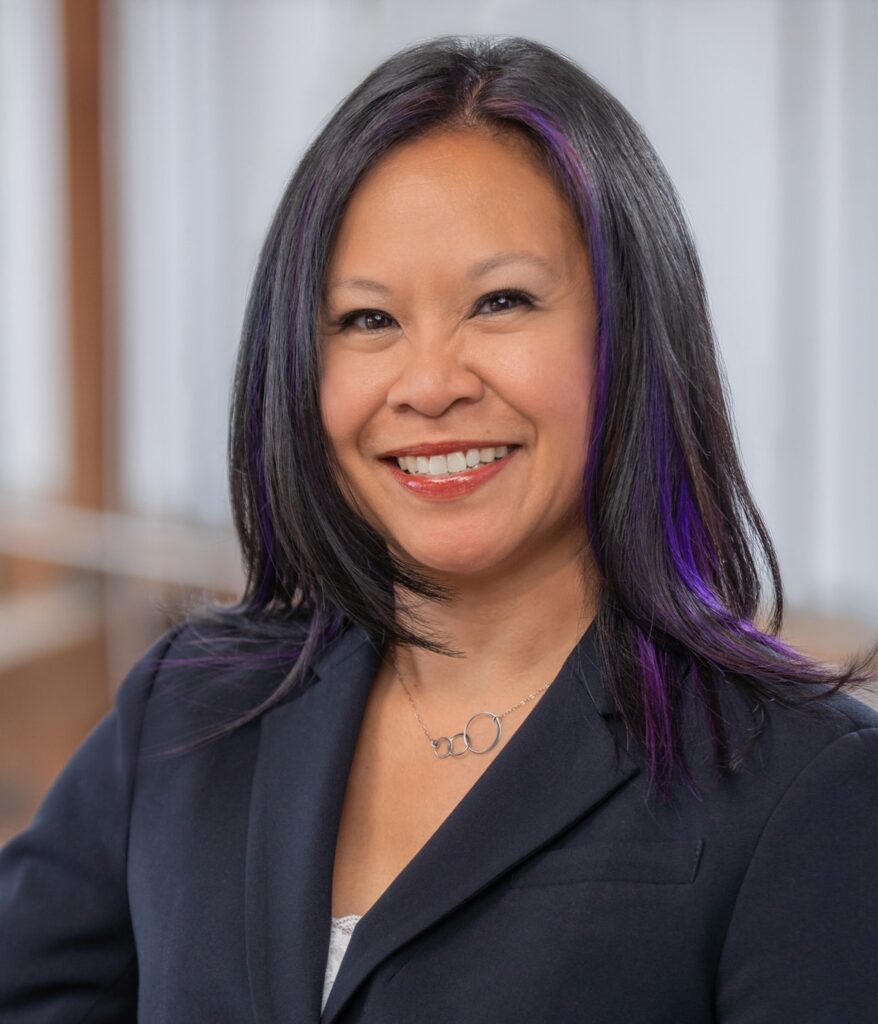